aTECH technology has been introduced with the aim to fully protect the product and ensure its quality. The technology implies the use of a special laminated foil which additionally protects our capsule blister pack preparation. 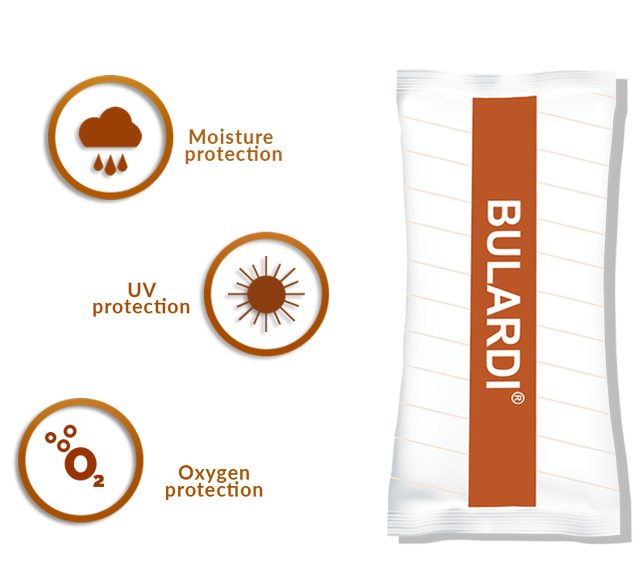 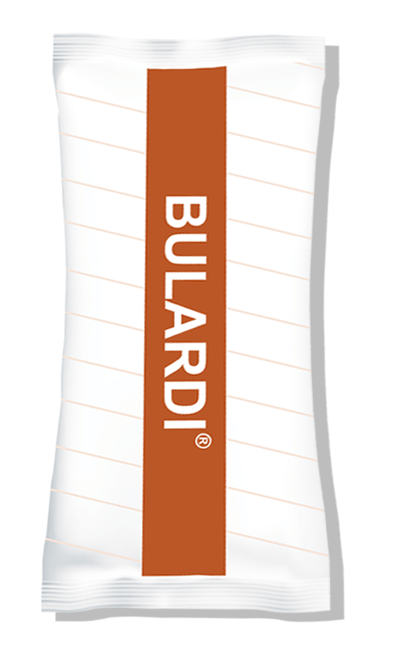 The laminated foil is an absolute barrier to oxygen, moisture and light, which, besides temperature, are the main causes of the diminished effect of active probiotic soil.

Along with the laminated foil, in order to increase the stability of the product, that is, the viability of the probiotic cultures, an inert gas – nitrogen was added. Nitrogen injection into aTECH packaging during the process of product packaging leads to oxygen extraction, which is essential since probiotic bacteria are mainly anaerobic organisms (sensitive to oxygen).

Namely, oxygen can lead to the accumulation of harmful metabolites that causes cell death due to oxidative damage.

aTECH technology ensures the presence of the labelled number of probiotic cells until the expiration date, which is vital for the efficacy of the preparation.